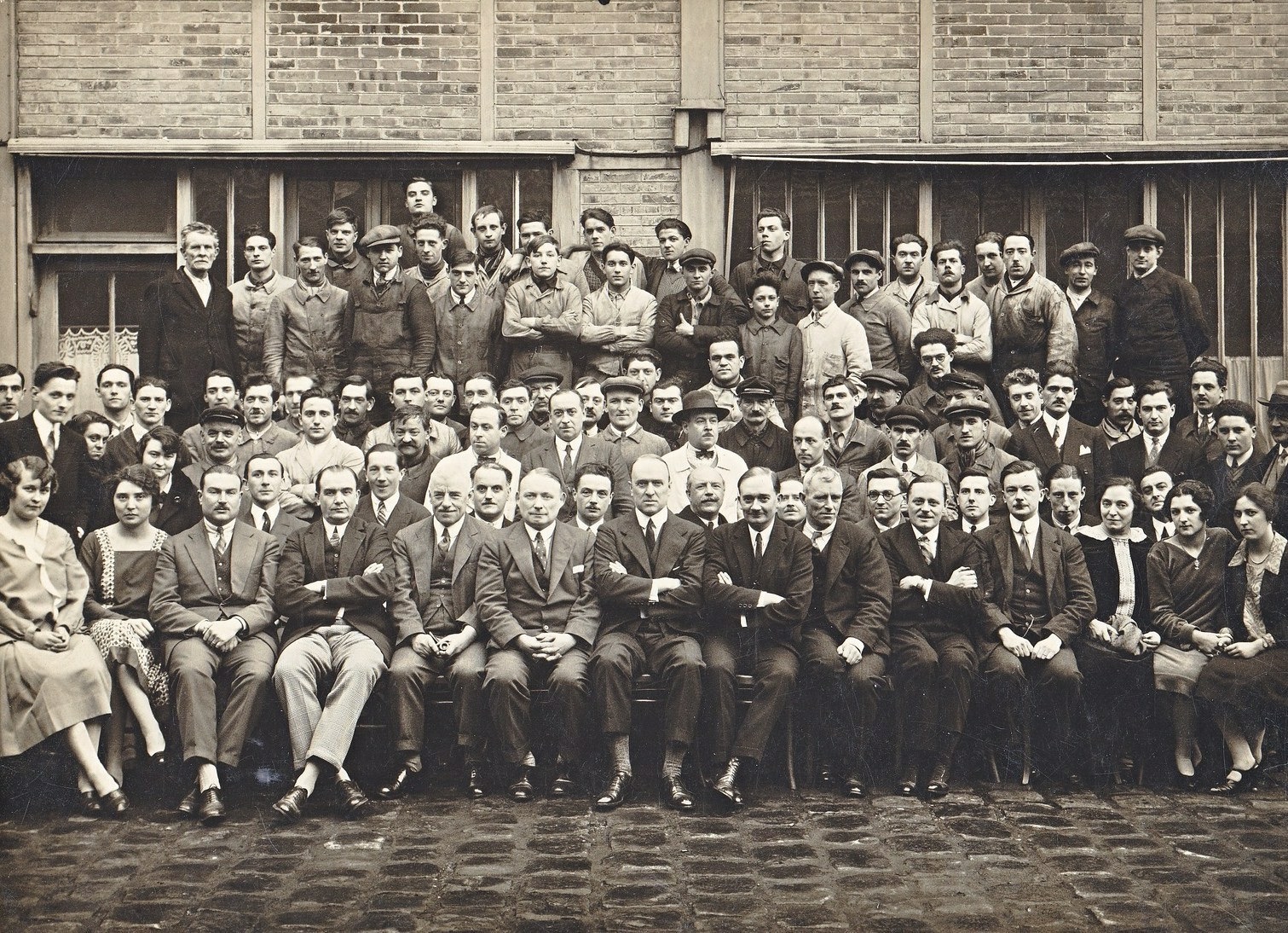 Julien Belleville, inventor of water tube steam generators, and his son-in-law Louis Delaunay, in 1864 opened a factory in the Hermitage district. The boilers are acquired for the buildings of the French Navy, the merchant ships but also the industries located in France and abroad. Between 1875 and 1900, Delaunay-Belleville grew from 220 to more than 1,000 employees and the workshops extended over more than five hectares. The company is moving towards luxury automobile construction. Several times rewarded, however, they lose their appeal in the face of competition. The brand disappeared around 1948. The Saint-Denis workshops continued to be used, the company supplying mechanical parts, bodywork or machines for other manufacturers. Part of the establishment is also operated by other companies including the Coqueberg rubber factory. Between 1973 and 1985, the factory was gradually destroyed, leaving room for the construction of apartment buildings and the development of an activity zone. Only one building remains, the function of which remains unknown, converted into a nursery school. 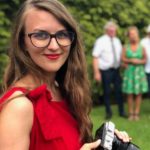