Proposed by the Republican deputy Benjamin Raspail and adopted by the chambers of the Third Republic, the Raspail law dated July 6, 1880 established July 14 as an annual national holiday. It remembers both the storming of the Bastille which took place on July 14, 1789, symbol of the end of the monarchy, and the feast of the Federation in 1790, the day of union of the French Nation.

Military parade, fireworks, balls and other festivities, this day has been celebrated for 140 years now. What were your ancestors doing on this feast day? Did some take part in a parade? Did they leave any memories of the celebration of that day? 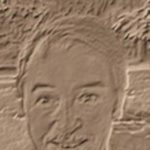 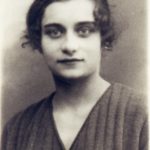 We use cookies to ensure you get the best experience on our website. If you continue to use this site we will assume that you are happy with it.Okayprivacy policy